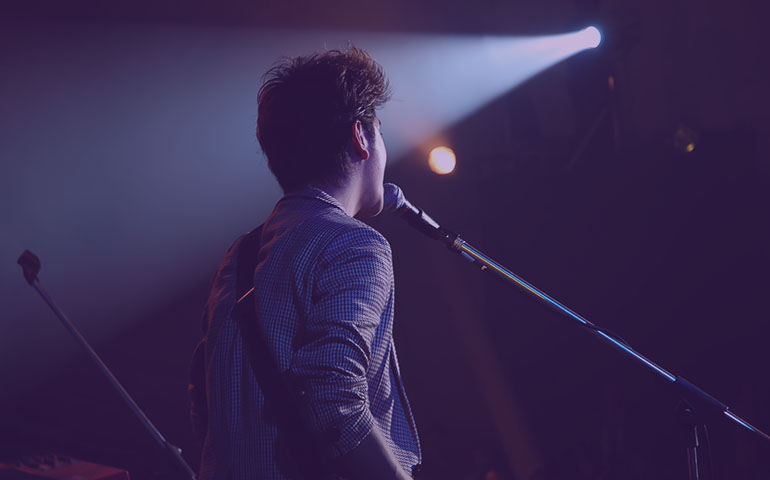 Prince. His Estate and Yours. Any similarities?

After the doves cry, and the purple rain, there’s the IRS and their Form 706; the estate tax.

Prince Rogers Nelson (his real name) left millions of adoring fans saddened when he died suddenly at age 57. But he also left behind an estate estimated at $300 million — but that will perhaps be much more in the view of the IRS. Much more! Since he died so young his value may increase dramatically in coming years. Why? As reported by Nielsen Music in USA Today, “his estate has been growing by leaps and bounds ever since (his death) — exactly what happened when other major music stars died unexpectedly, such as Michael Jackson.

In the three days since Prince died, more than 579,000 albums (both digital and physical) by Prince were sold, according to Nielsen Music. By comparison, Prince sold only 1,400 in the three days prior — an increase of 42,000%.” Thus, the probable huge increase in his estate value. Tax attorneys for Prince must attempt to put a precise financial value on his name, image and his likeness and have it accepted by the IRS. And the IRS wants that value to be established within 9 months of his death; the 706 Form filing date. Oh, to be a fly on the wall!

Regardless, who now controls that estate – which includes his unpublished memoir, his real estate holdings, and a supposed vault loaded with unpublished music and who knows what else— depends on his family and how much estate planning he did before his death. So far NONE has surfaced. If an estate plan exists, it could be in that vault! A common mistake – an estate plan that no one knows about or can easily get to!

What is most startling and is so hard to fathom is that Prince, who was said to be very smart and business savvy, and who had teams of lawyers, business managers and accountants over the years who would have advised him it was crucial, would have overlooked something as simple as drawing up an estate plan.

Hopefully there is an estate plan and it set up a trust or a series of trusts (even better) into which all of Prince's assets at the time of his death will flow. Most important trusts can be kept private and confidential. But in the absence of a trust, the estate of a deceased person will pass by the laws set up in the state of residence under the supervision of the probate court, in Prince’s case, Minnesota, and in full view of the public and the media.

Prince had few surviving relatives: two ex-wives; no (known) surviving children; his parents died years before; one full sister; and he has seven half-siblings. Spouses and children are the first level in the succession. Minnesota laws require that "half" relatives are treated the same as full relatives for the purposes of inheritance. Ex-wives would not qualify as a successor, absent estate plan/trust language specifically providing for them. NEWS FLASH: while writing this article an incarcerated person has come forward claiming to be Prince’s only known surviving child. If true, this person could end up being the sole heir to the entire estate!

The lesson here is that celebrities and wealthy people are, just like you and I, human. They put things off, they procrastinate, they don’t want to deal with it, they don’t need it, they get bad advice, I’ll do it right after I’m not so busy, (all excuses given for not doing an estate plan!) Waiting to plan your estate, even if you are just regular folk, can create terrible and unexpected consequences for those who succeed you. Don’t let it happen to your family.